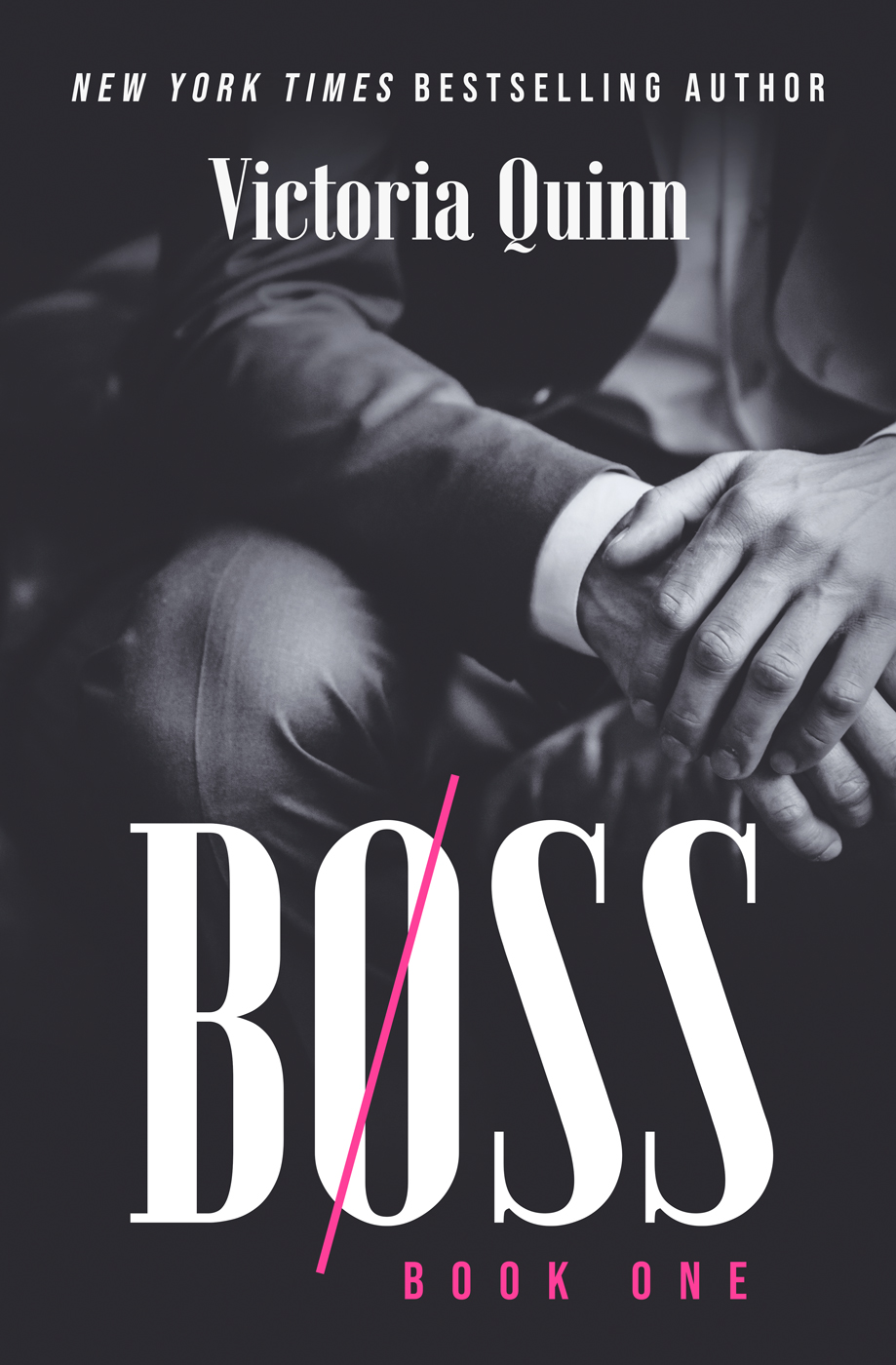 I’ve seen his name in Forbes. Seen his face on NBC.

A handsome billionaire who always gets what he wants.

God, what a cliche…

But then he sets his sights on my business, a failing publishing house that he can flip with his magic fingers.

I won’t sell. I have my reasons…mostly personal.

But this man doesn’t understand the word no…doesn’t know how to look up the definition on dictionary.com, apparently.

So he decides to destroy me instead.

Goodreads Reviewer
Read More
Wow, this book left me so hot and bothered! I loved it!! Titan and Hunt are both wealthy powerhouses in their own right. They also both have a will of steel, and the passion between them is oh so explosive. I was completely entranced with this book, and I can't wait to read the next in this scintillating series!
Amazon Reviewer
Read More
Ummmm more please!!! Wow!!!!!! Dark!!!! This author is amazing!!! Ms. Quinn: Boss is wicked awesome!!!
Amazon Reviewer
Read More
Powerful & sexy.. will leave you hungry for more! What awaits the fierce business mogul that leaves men begging in her footsteps? Boss’s storyline will reel you in from the first chapter and you won’t be able to put it down until you reach the end. The power struggle between two of the most successful entrepreneurs the world has ever seen will leave you breathless and aching for more Titan & Hunt.
Goodreads Reviewer
Read More
This book grabbed me and held on until the very end. Diesel and Quinn are two of the most powerful people in the world but total opposites as far as Quinn is concerned. She is beautiful, powerful, sexy and rich as hell but also a woman that knows what she wants and won’t take no for an answer. Diesel is hot, sexy, powerful and one of the most sought-after bachelors, and what he wants is Quinn but she is determined that's not going to happen. I recommend this book to EVERYONE.
Previous
Next